Songs From The Land 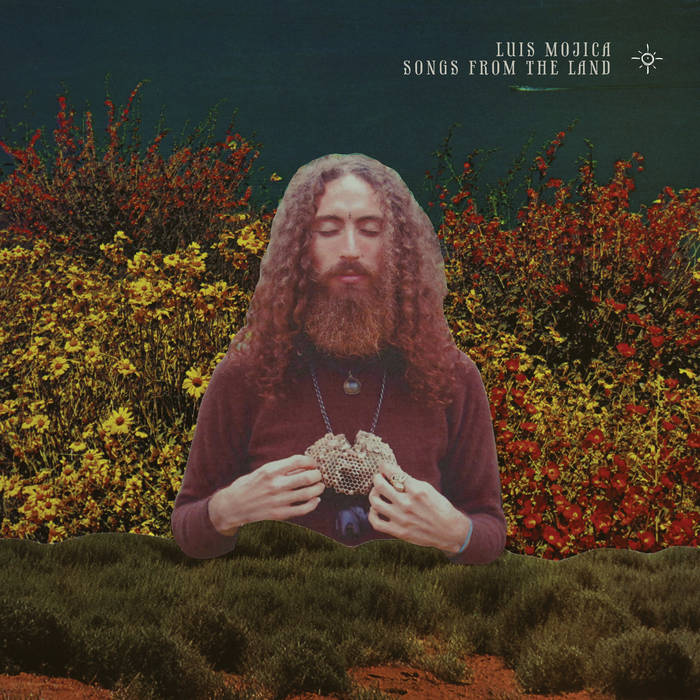 This record was written between 2011 - 2013, as I was moving from Brooklyn to Woodstock, NY. The city, once a source of unending life force and inspiration, was becoming very dim to me. My body wanted out. I was called to the mountains of Woodstock, NY and these songs were whispers of the land that I found myself writing on the guitar. Now it's 2021 and these songs are more current than ever. The messages of restoring balance in ourselves, decolonization, and communing with the Earth have become more clear now than when I originally wrote them. I live in the glorious Catskills, once home to the Esopus people. These ancestors are the original stewards of this land. I have found that, in the solitude and silence of nature, the wisdom of the land speaks itself to us quite directly. These songs record that sacred journey for me. From the suburbs, to the city, and to the mountains that I call home. My sexuality, my identity, my health, my culture - all the answers and clarity I ever needed came from sitting with myself in nature. I hope this record creates the same safe space for you that it did for me, and allows you to journey into somewhere that is ancient, timeless, and nourishing.