How A Stranger Is Made 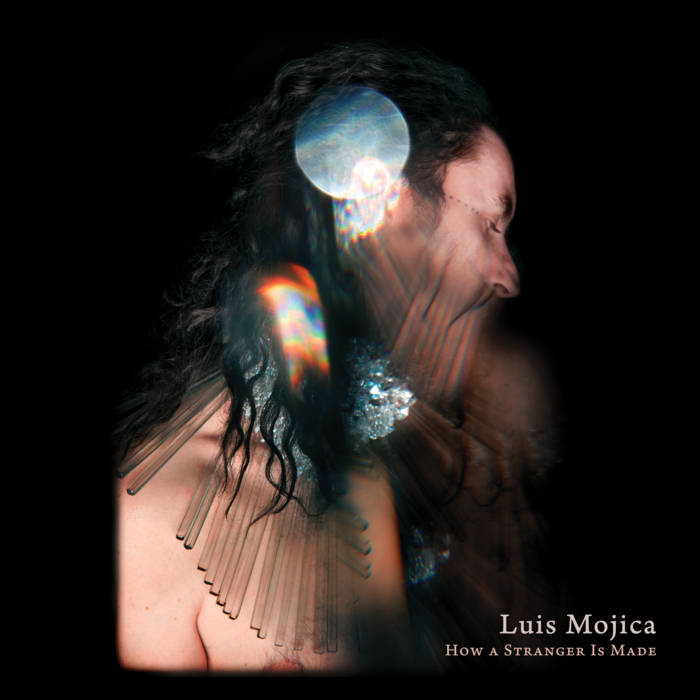 How A Stranger Is Made is the second studio album by Luis Mojica. The record was recorded at The Old Dutch Church in Kingston, NY as well as at Split Rock Studios in New Paltz, NY by Jason Sarubbi. It features 11 piano-based songs that incorporate the wurlitzer, celesta, harpsichord, organ, saxophone, percussion and a rich texture of backing vocals that display Luis' wide 3+ octave vocal range.

This record follows Luis' journey into the deep parts of his mind and heart, as he faces and transforms unresolved pain into bliss and freedom. Sexuality, male identity, betrayal, love, and spirituality, particularly shamanism, are consistent themes on the record. The songs are very personal, as if taken from the artist's personal journals.

The record was arranged, performed, written, and produced by Luis. He is joined on this album by Mercury Prize nominated producers David Baron & Simone Felice who have worked with artists like Bat For Lashes, Peter Murphy, & The Lumineers. The record was mixed by Grammy Award winner Justin Guip (Levon Helm) & award winning vocalist/composer Fredo Viola. Photography for the record was shot by Kelly Merchant and the album design was created by Fredo Viola.

All songs were written, performed, arranged, and produced by Luis Mojica with the exception of Stranger Song, which was written by Leonard Cohen.

All songs were mixed by Justin Guip.

All piano tracks, with the exception of Queen Song, were recorded by Jason Sarubbi on the Yamaha baby grand piano at the Old Dutch Church in Kingston, NY.

All songs mastered by Mike Tierney at Shiny Things Studio in Brooklyn, NY.