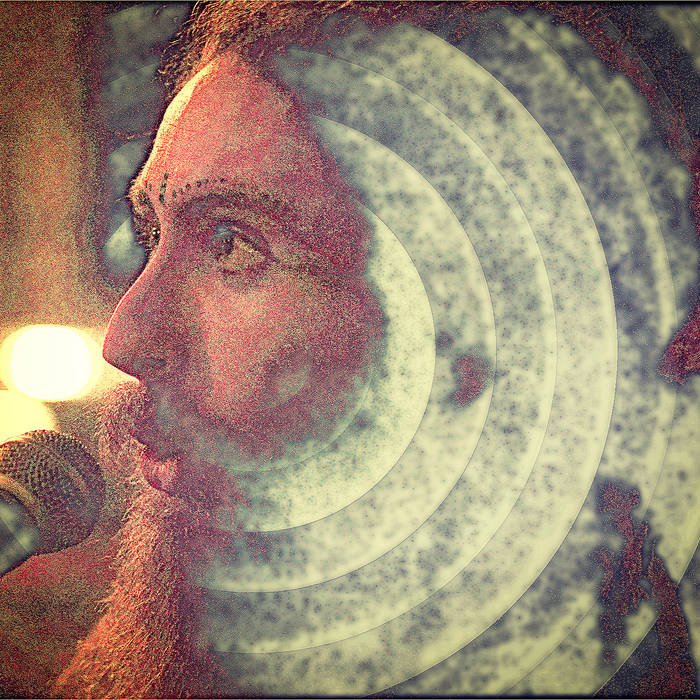 This album was written in the Summer of 2009 in Brooklyn, NY after I read the book "The Man Who Fell In Love With The Moon". I wrote it and composed it in an old warehouse, where I took up residence, during the hottest Summer in Bushwick.

The demo came to me, suddenly, and pretty much begged to be released and re-recorded - and so I obeyed! It was recorded live on my upright piano in my living room in Woodstock, NY in late February 2015 and was released on the Spring Equinox.